The music package contains 3 films: Billy Elliot, Once and A Hard Day's Night. The first two of these are dramas, one, Billy Elliot, about a boy who aspires to become a ballet dancer. It has a terrific soundtrack of songs from the period in which the film is set, that is the 1980s. The second, Once, is about a poor young man who writes his own songs and sings them on the streets of Dublin. One day he meets a girl: together they collect other musicians and go to a recording studio... The third, A Hard Day's Night, is the first Beatles film. It features a lot of their songs, both sung in the film, as well as heard on the soundtrack while the boys are out and about enjoying life.

This package contains the following films 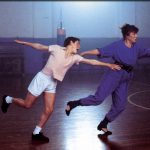 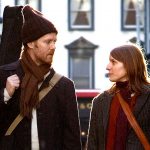 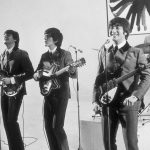