There is a fairy-tale aspect in the making of this film: it was made in Ireland for very little (for less than £100,000, which is tiny by modern film standards), it starred two people with minimal experience of acting (one a former busker from the streets of Dublin), it was rejected by many festivals but finally accepted at the Sundance Film Festival (where it won the audience award) – and then went on to make over $10 million when released in the USA and over $20 million worldwide. Furthermore, one of the songs from the film, Falling Slowly, won the 2007 Academy Award (or Oscar) for the Best Original Song. In 2011 a musical based on the film (adapted for the stage by the Irish playwright Enda Walsh) opened in America and later in London. It won many awards. Glen Hansard and Marketa Irglova were not in the stage show but are still singing, sometimes together, sometimes apart. 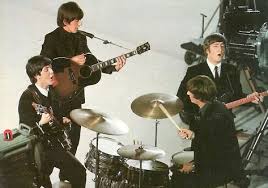