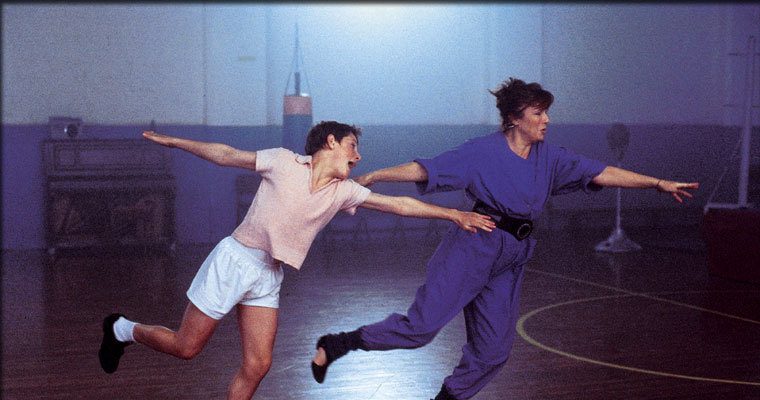 In a small Durham town in 1984 during a long strike a miner’s son defies his father by choosing ballet instead of boxing… In March 1984 British miners went on strike as a result of the government’s policy of closing what they considered uneconomic pits. The strike became a bitter struggle and occasionally became violent, as shown in the film in the confrontation between miners and police.

Then film was the first to be directed by Stephen Daldry who had previously worked only in the theatre. He went on to direct other successful films, including The Hours (2002), The Reader (2008) and the Netflix series The Crown (2016-2019).