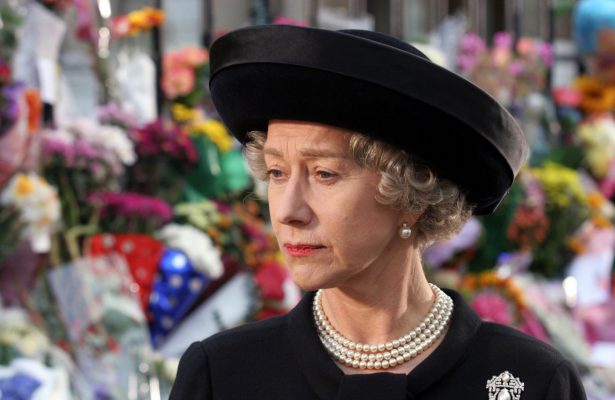 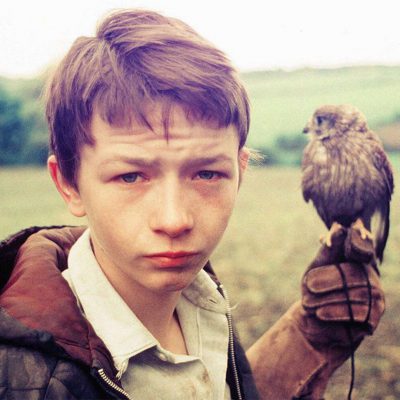 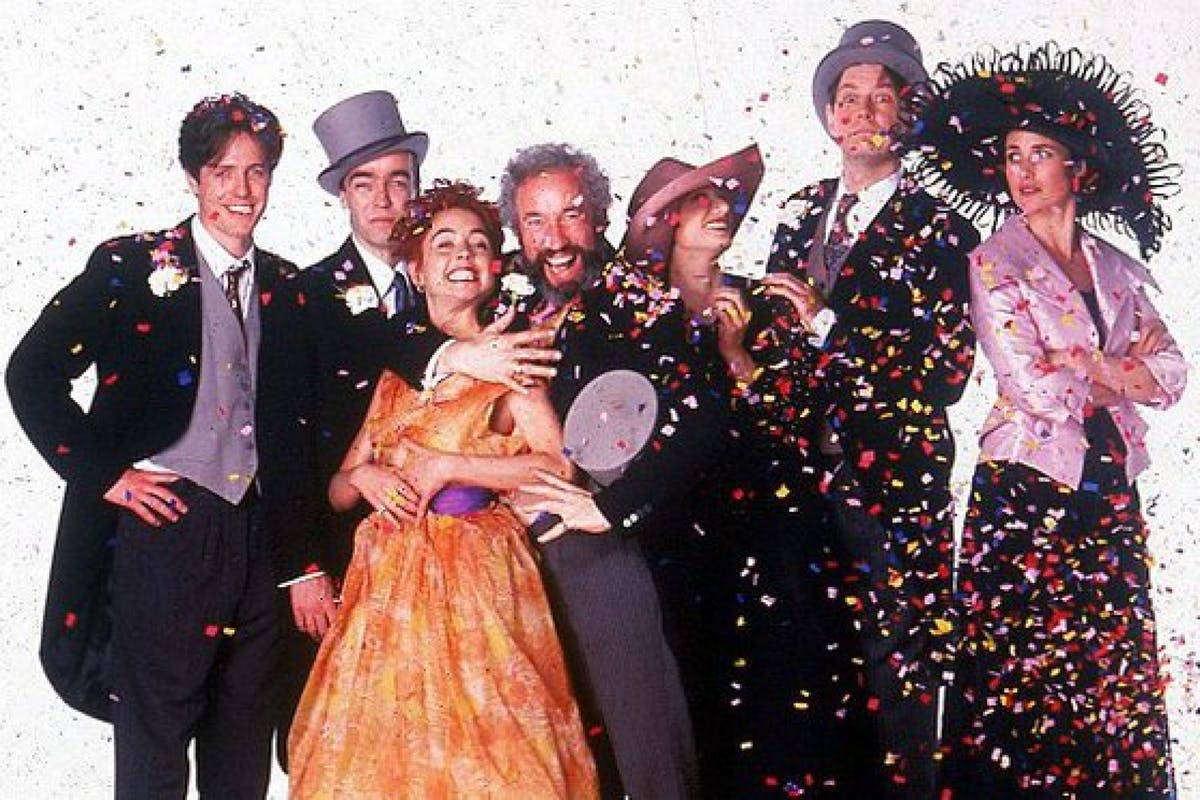 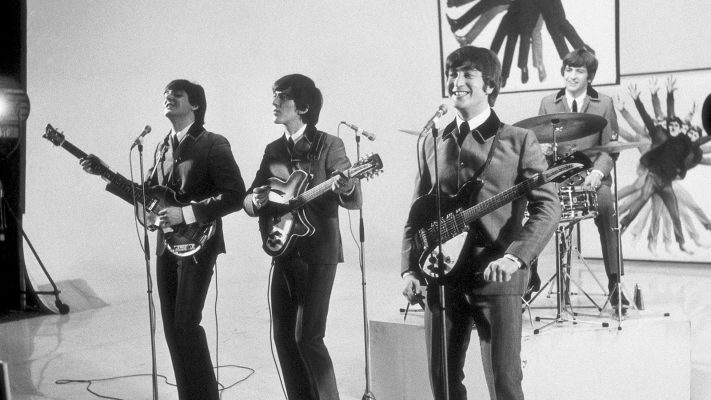 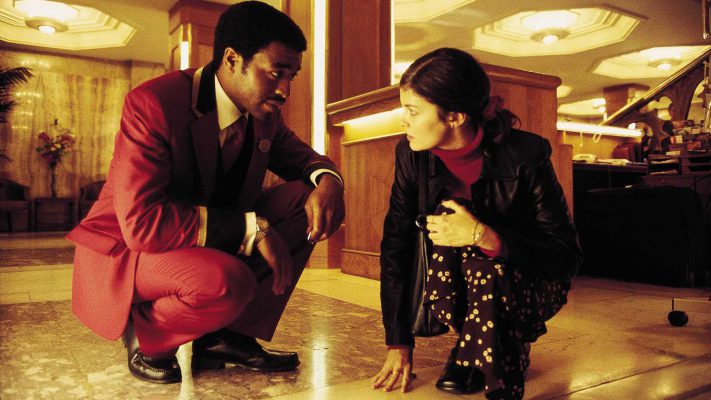 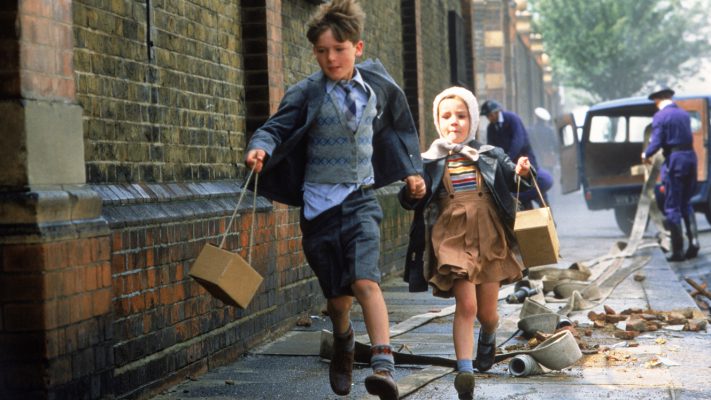 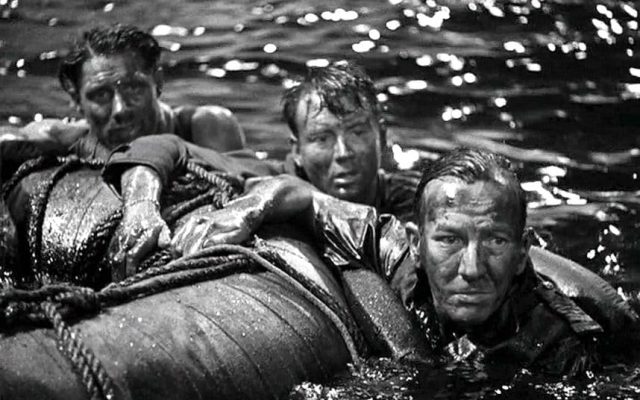 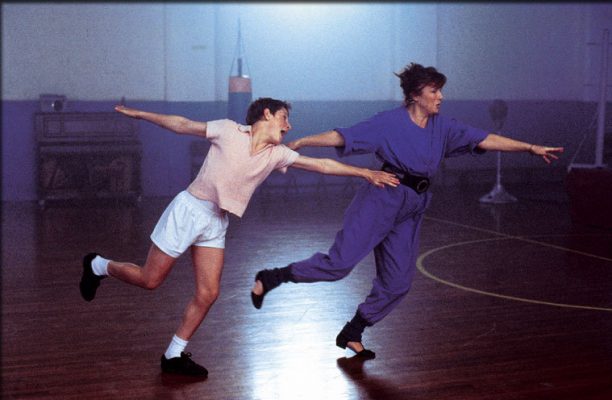 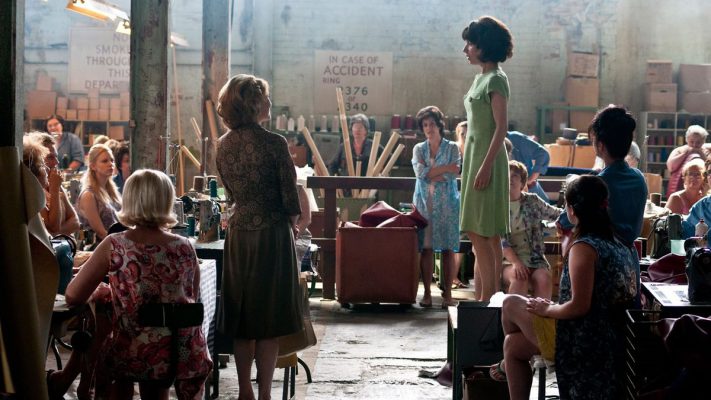 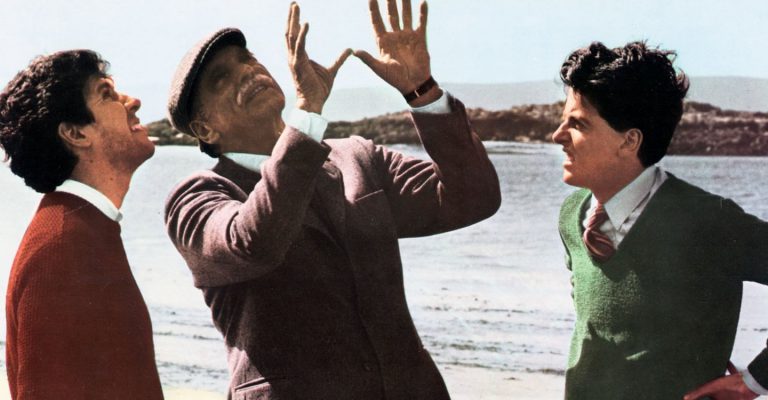 I have chosen a range of films, some new, some quite old. The key point in my choices is that the films have something valuable to show about British life, history, society or culture – and will encourage discussion.

You will find among the films a range of important modern themes:

These materials can also work remotely: if you are not in a classroom but working with your student group on a platform such as Skype, Zoom, or Google Classroom, you can follow a similar procedure to that suggested in the Teacher’s Notes.

Dramas dominate the list of films available so far, but there are also comedies, and many of the films have lots of music, either played within the films or featured on the soundtracks. 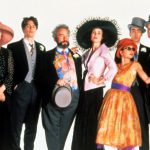 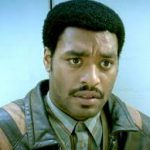 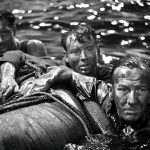 For each film you get:

EITHER choose one pack of 3 films that I select for you, based on what you tell me about your classroom context and student needs,

select a pack of any 3 films yourself.

MULTI-BUY: Buy THREE packs for the price of TWO, and so get a whole pack for free!

Grab these introductory offers now so you can

N.B. We don’t provide the films! You must buy or download these yourselves.

Finally, someone has offered a completely different approach to getting students of English as a foreign language to talk and to involve themselves and the class members in, to my mind, an exciting and unusual way to discuss/analyse aspects of modern Britain through the medium of cinema films. The material is aimed at the intermediate... ...more...

“I am very impressed with how thorough the materials are. You have covered all key points. You have put a great deal of time and work into producing them.  For example, Trainspotting is such an interesting and original film with much to analyse. I think the worksheet is excellent and the teacher’s notes very comprehensive.”

Richard is a one-of-a-kind tutor; his British cinema module teaches students like myself in an interactive, unconventional and modern way about British history and society, which makes it even more fun and effortless to learn, sticking onto your memory forever, when compared to traditional in-class teaching …. The module on its own is very interesting... ...more...

“Hope and Glory – what a good film this is and your teaching-materials do ample justice to it. I really felt quite inspired to teach it all over again! However, it was great at the time and I still think of it as an inspiring film to motivate kids (and adults) in all sorts of... ...more...

The best aspect of the course for me was going through different periods of British society: this was very interesting as it shows how times have changed vastly, and using movies to see these changes was very effective!